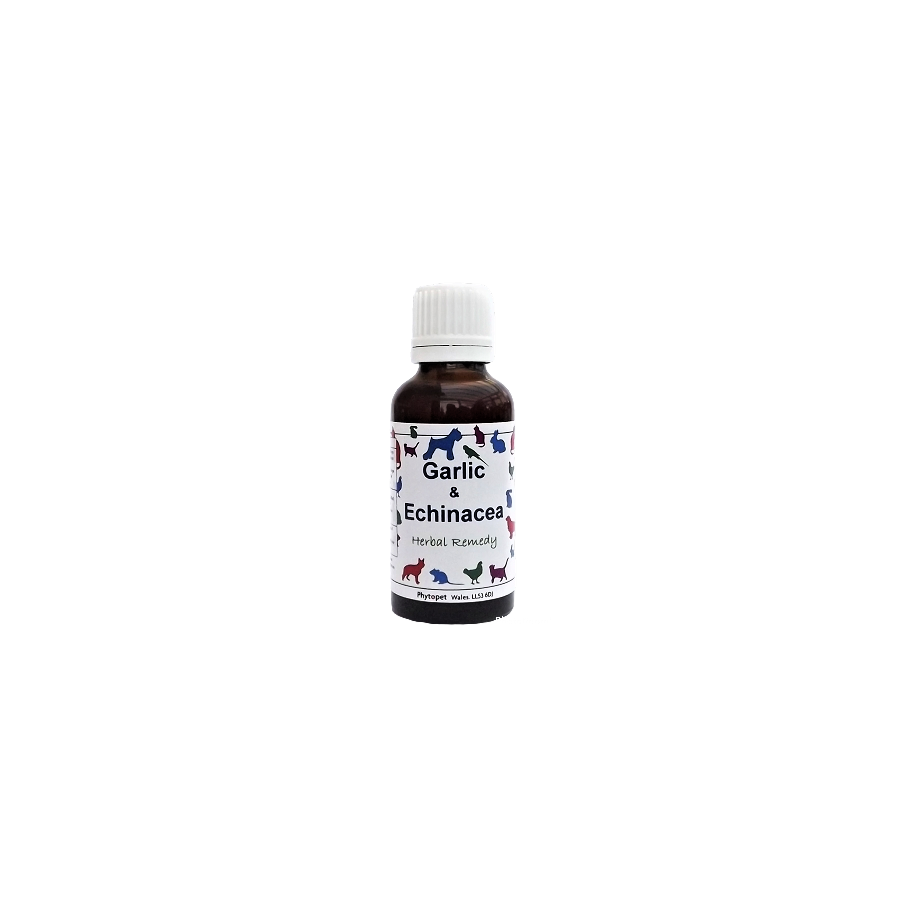 A combination of herbs is traditionally used for all types of infections and to help support immune system function.

How secure is information about me?

If for any reason you are not satisfied with your order, you have a period of 7 business days from

A combination of herbs is traditionally used for all types of infections and to help support immune system function. Naturally anti-bacterial, anti-viral and anti-fungal. Specific for acute infections. Due to the potent immune enhancing properties of this combination it is advisable to avoid if pregnant or likely to become pregnant, using anticoagulant drugs, auto immune diseases, recent organ transplant or skin graft. Avoid sugars (sugars reduce the effectiveness of the immune system. Products in a sugar base are reducing their effectiveness).

Ingredients: Garlic (Allium sativum): Renowned throughout history for its Anti-microbial, immune enhancing and anti-catarrhal properties. Shown to exert potent anti-bacterial, anti-viral and antifungal activity. It has been shown to be more potent than many commonly used anti-fungal agents. Sulphur compounds found within Garlic help to reduce mucus congestion. Combine this action with Garlic's anti-microbial properties it makes the herb a good remedies for sinusitis, nasal congestion, and any upper respiratory tract infection. Echinacea (Echinacea purpurea): Well known for its immune enhancing properties, Echinacea not only elevates white blood cell count, boosts interferon activity etc, it exerts a direct anti-bacterial, anti-viral and anti-fungal activity. Wild Indigo (Baptisia tinctoria): Wild Indigo has anti-microbial and antiseptic proreties and although it is indicated in most infectious states, it is specific for upper respiratory tract infections. Golden Seal (Hydrastis canadensis): Useful in a broad spectrum of bacterial infections, Golden Seal also exerts potent anti-fungal and anti-parasitic activity along with its immune enhancing properties. It has also been shown to the ability to sooth and tone mucus membranes, this action along with its antibacterial properties makes Golden Seal particularly useful in treating complaints such as sinusitis, diarrhoea (especially infectious), urinary tract infections such as cystitis etc. Myrrh (Commiphora molmol): One of the oldest and most revered anti-microbial's on the planet. Used since before biblical times, for all types of infection. Listed in The British Herbal Pharmacopoeia as specific for mouth ulcers, gingivitis and pharingitis. Pau D'Arco (Tabebuia impeteginosa): A South American plant which is also known as Lapacho. Due to its strong anti-biotic, anti-parasitic and anti-fungal properties and in particular its effect on Candida albicans, Pau D'Arco has become one of the modern herbalist most useful tools in treating Candida. Directions & Dosage: The suggested dose on the bottle gives a drop amount. Small dogs and cats should be given a dose around the lower figure, large dogs should be given a dose around the higher figure. Pigeons and aviary birds, use one drop per bird in drinking water. Because the combinations are in tincture, it is advisable to put drops into a little hot (not boiling) water and allow to cool before administrating. This allows the alcohol to evaporate off.

This product has no reviews!

Customers who bought this product also bought: Stay ahead of pets with our new selection. 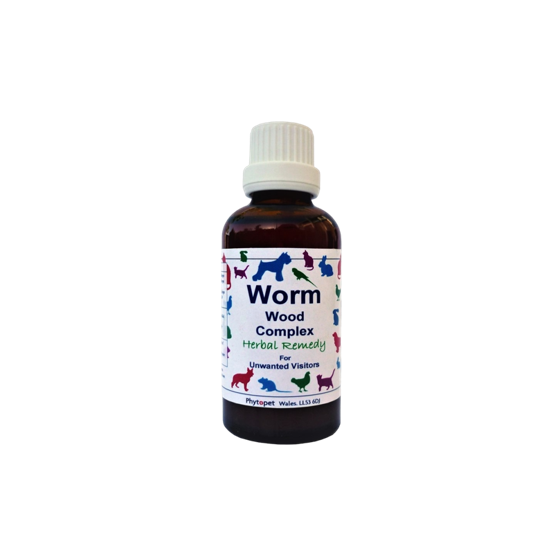 6 other products in the same category:

Stay ahead of pets with our new selection. 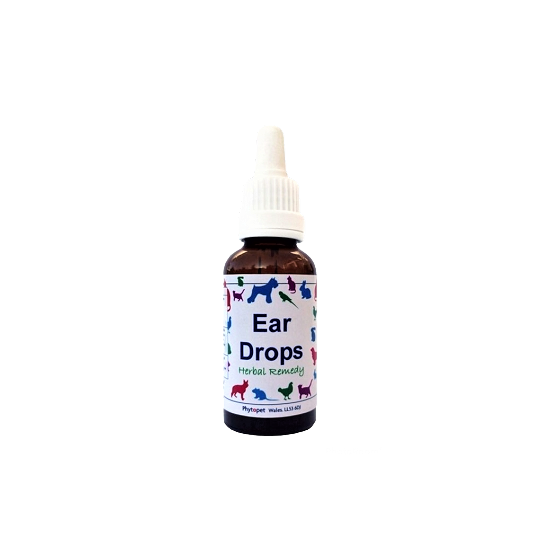 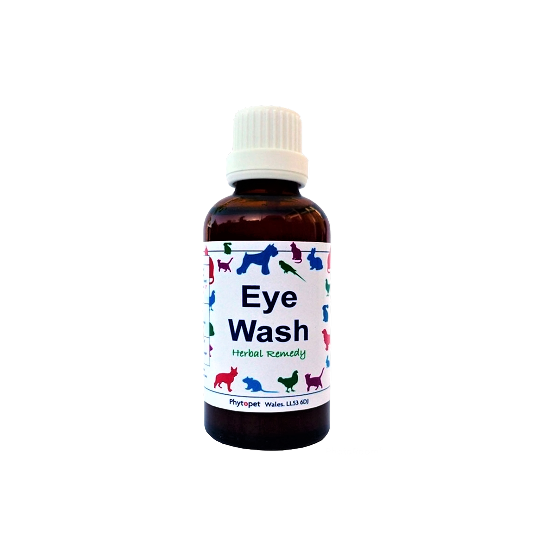 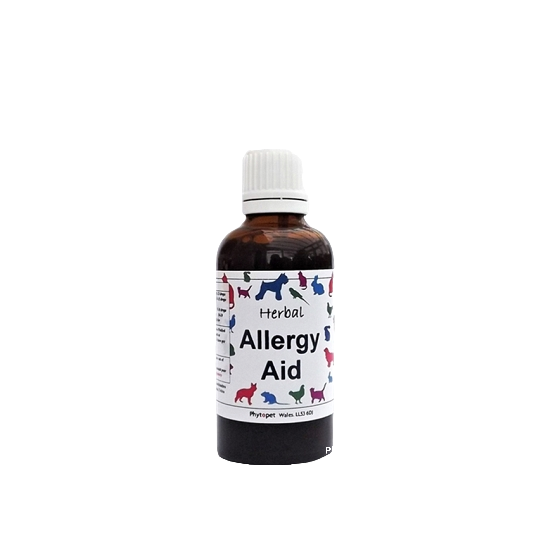 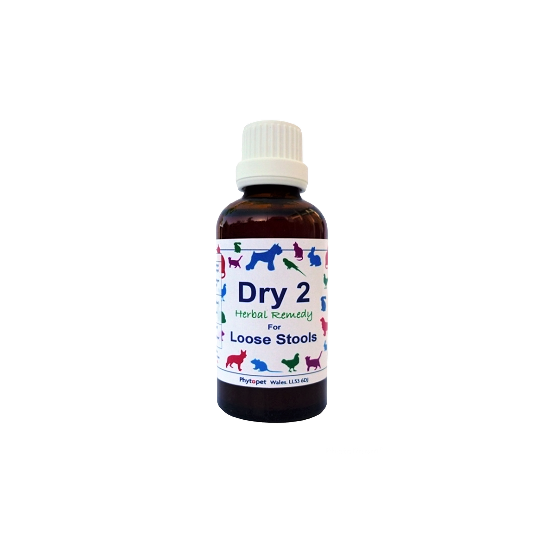 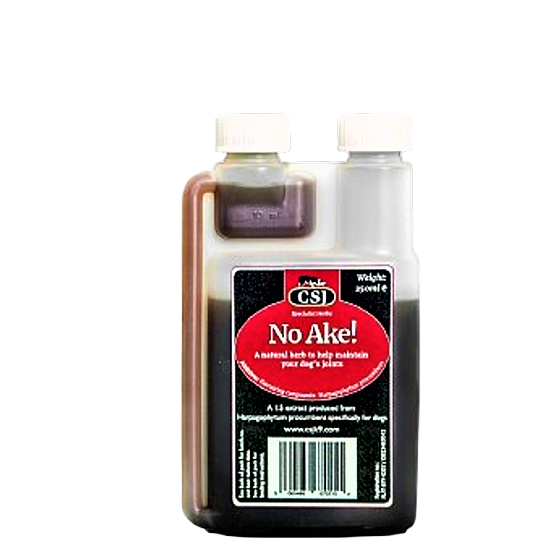 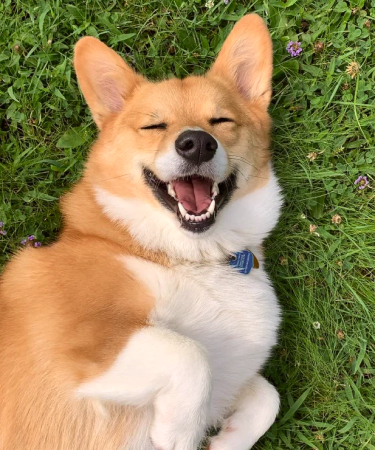 Get instant updates about our new products and promos! Special offers 10% for your next buy...